In 1953, after serving in the Korean War, Frank Keeven returned to Florissant, Missouri. He bought a truck and started to install sod. In those days, the local farmers had Kentucky bluegrass pastures. Frank would buy the grass, move the cows out, and start harvesting sod.

He married in 1954 and as his business grew, so did his family – to eight children. By the late ’50s he had acquired 50 acres in St. Charles County, and began raising his own sod; a few years later the Keeven’s moved to O’Fallon, Missouri.

Frank’s sons, Glen and Jerry, came to work for him in 1984. In 1990, the company was sold to Glen and Jerry and they continue to run it today.

Over the years, the company has grown to 900 acres in production and now has sod fields in 12 different locations in St. Charles and Lincoln County. 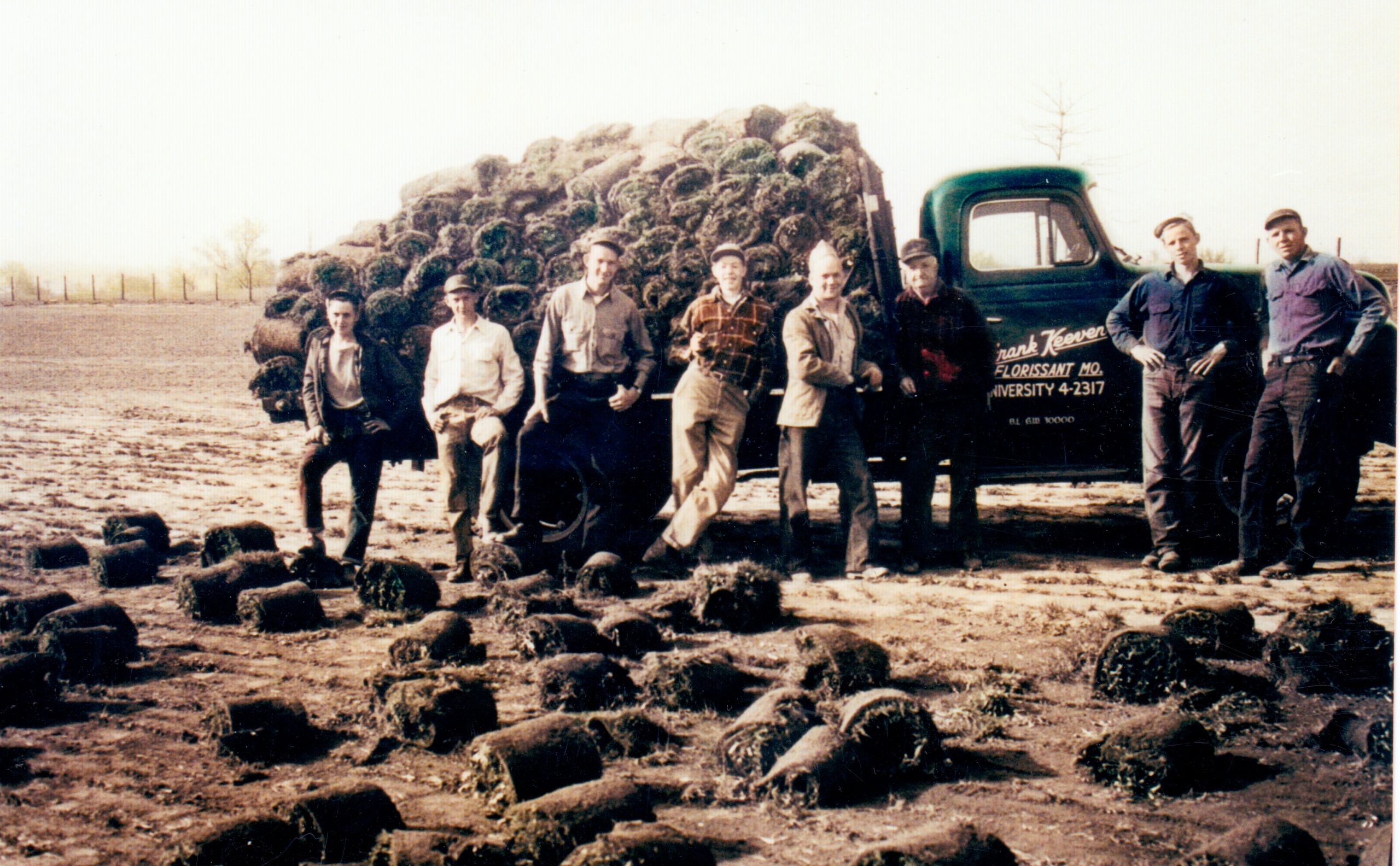 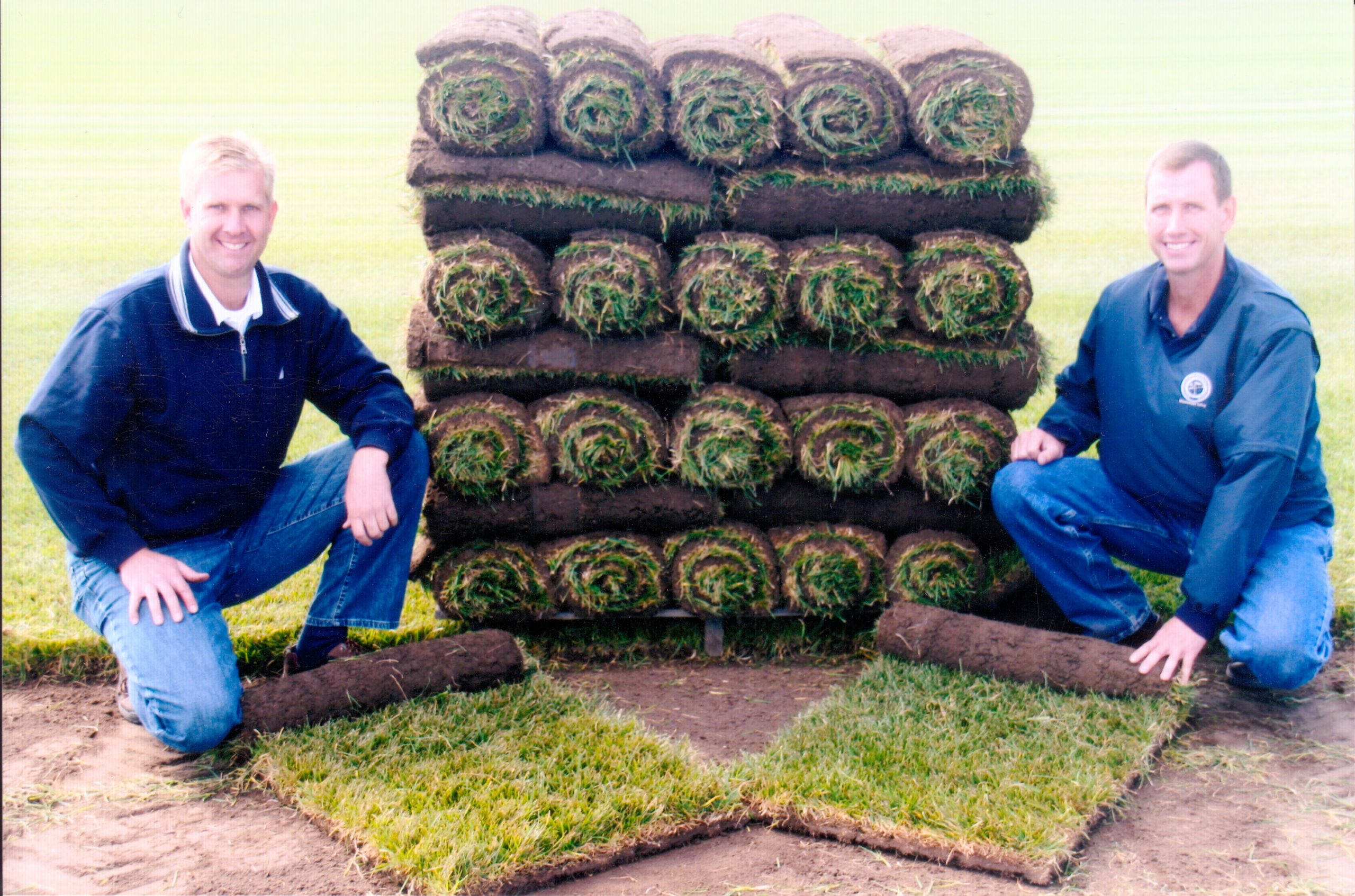